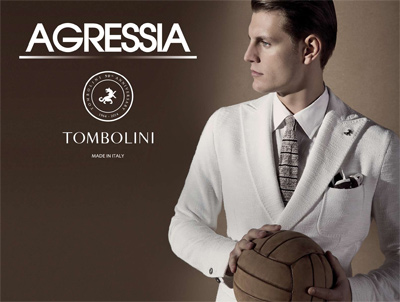 The company “TOMBOLINI” was established in 1964 in Urbisaglia (Italy) by Eugenio Tombolini, who managed, with his strong intuition, to create an international company under the brand URBIS. In 1987 the company’s management was passed to his daughter - Fiorella Tombolini who in 1996 renamed it to “TOMBOLINI” as a result of the new ideas, management and entirely new management of the company.

“TOMBOLINI” is associated both with the impeccable style of the modern man, class and quality for business, and the true meaning of the word “luxury”. Clothing created entirely in the spirit of Italian culture, 70% made in Maccerata province with high quality materials and flawless processing. “TOMBOLINI” relies both on innovation in their products and on the limited lines.

70% of the production of “TOMBOLINI” is designated for the European market, and the remaining 30% - for the Middle East and North America, followed by South America, and particular - Argentina and Australia.

„TOMBOLINI" is offered in the stores of AGRESSIA at the following addresses: 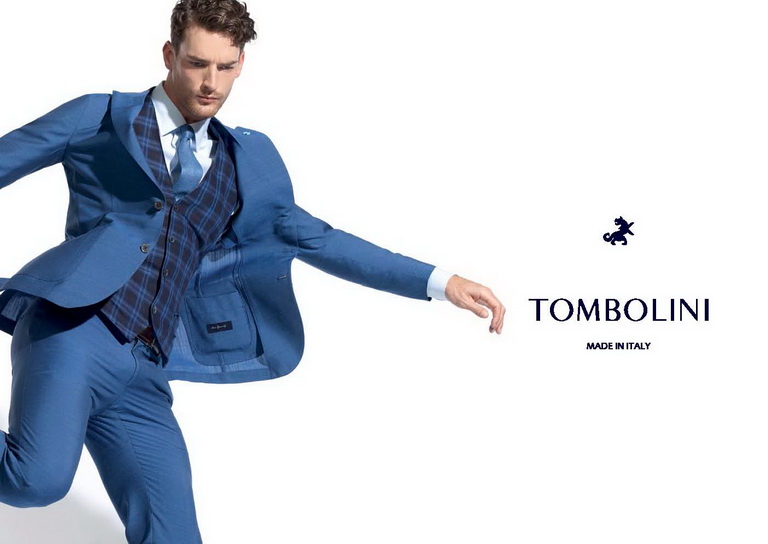 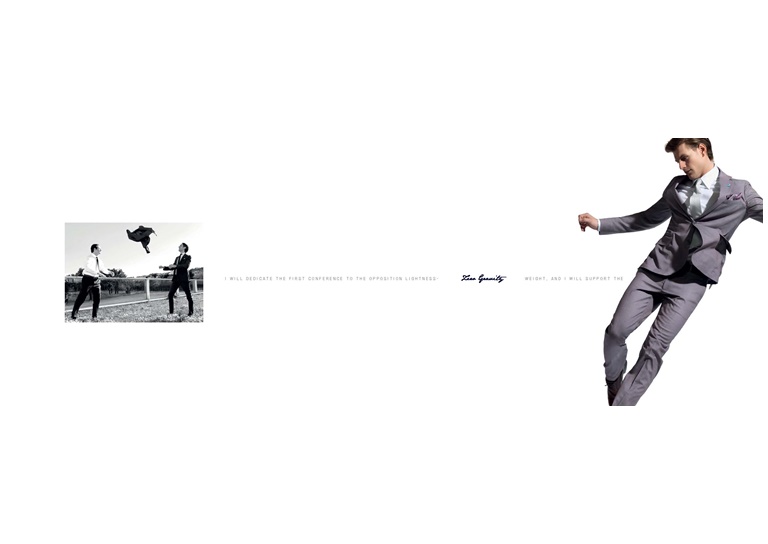 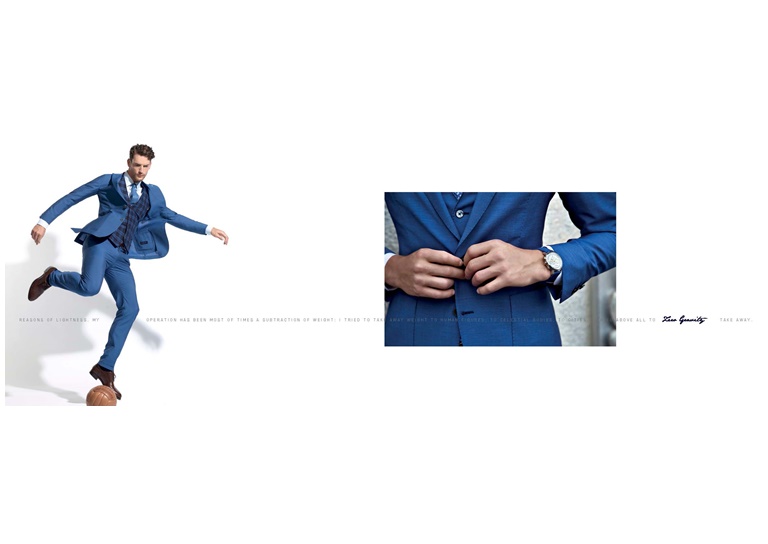 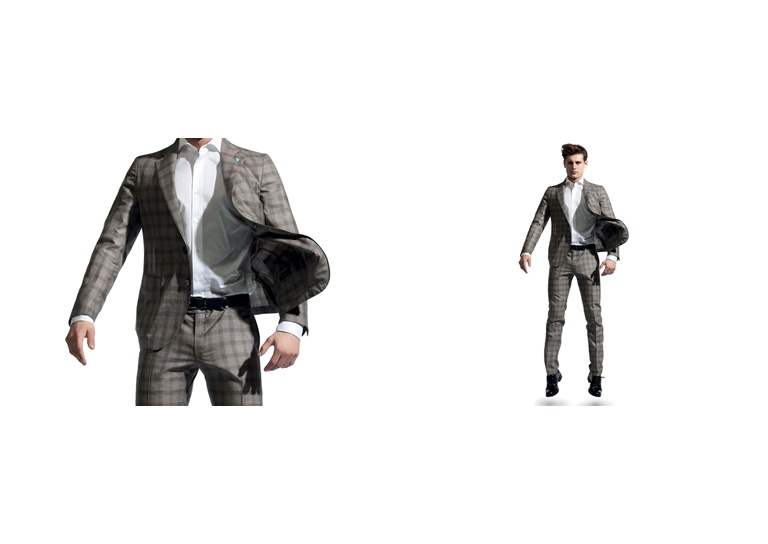 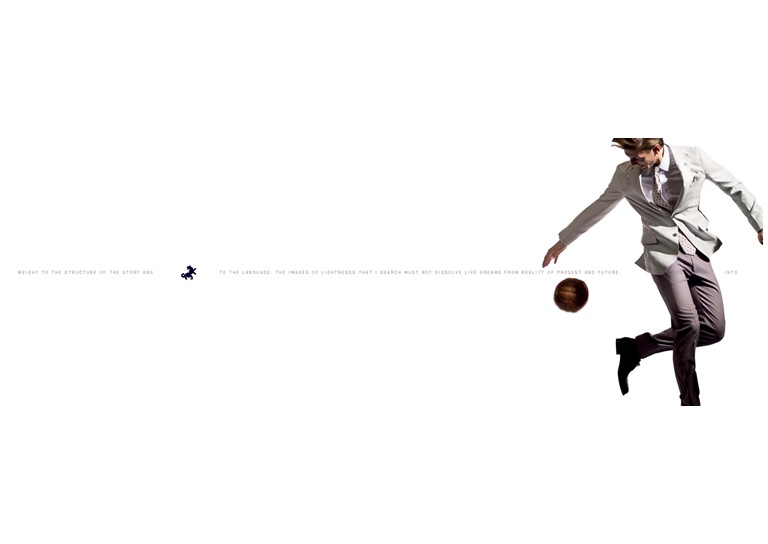 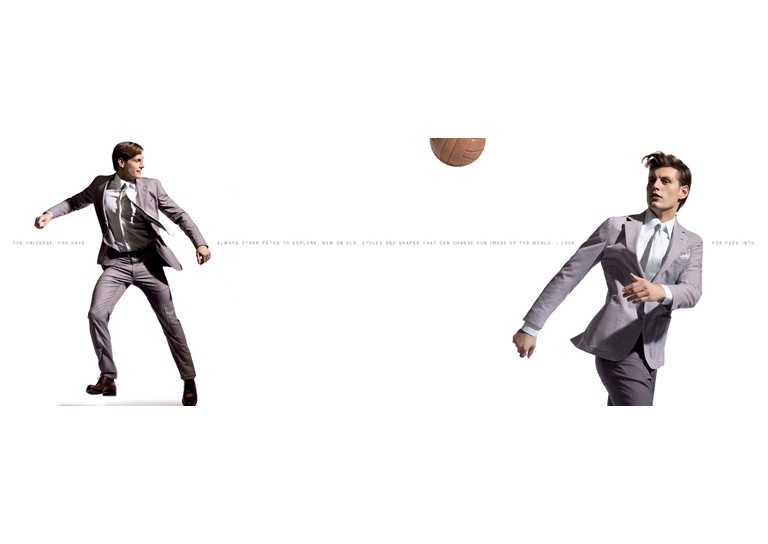 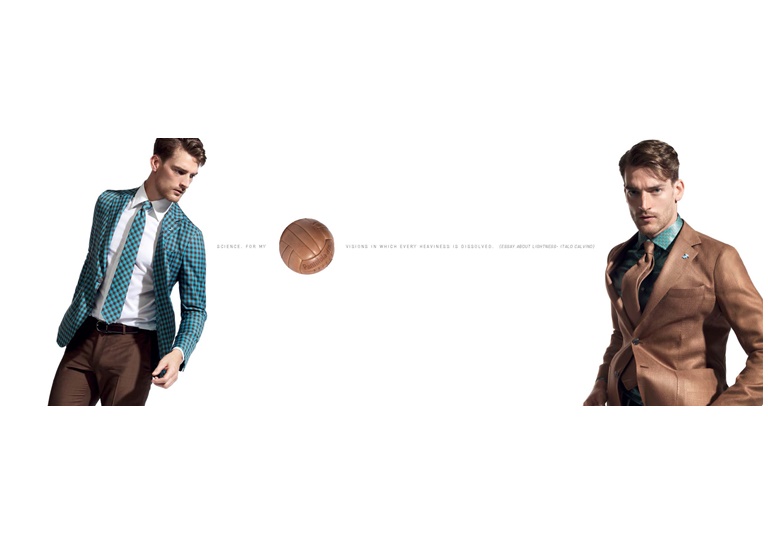 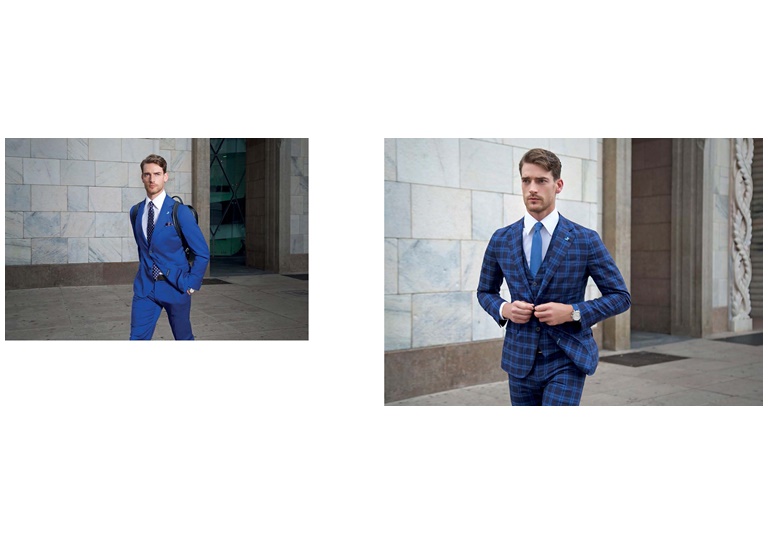 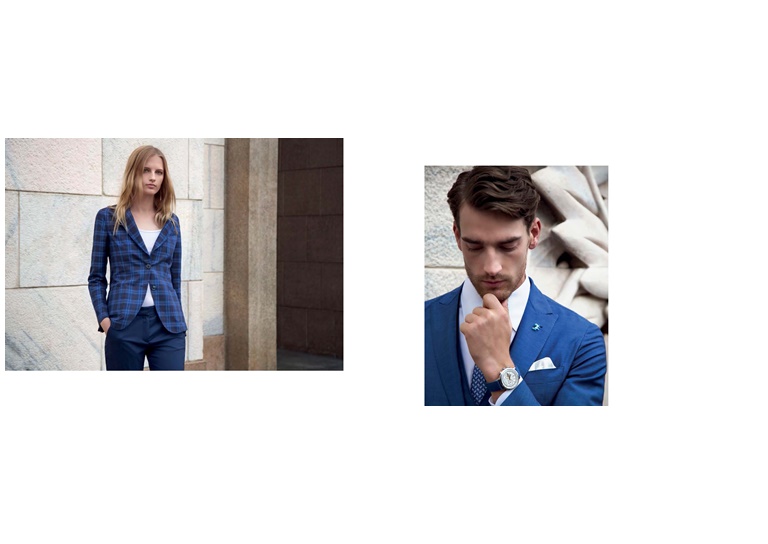 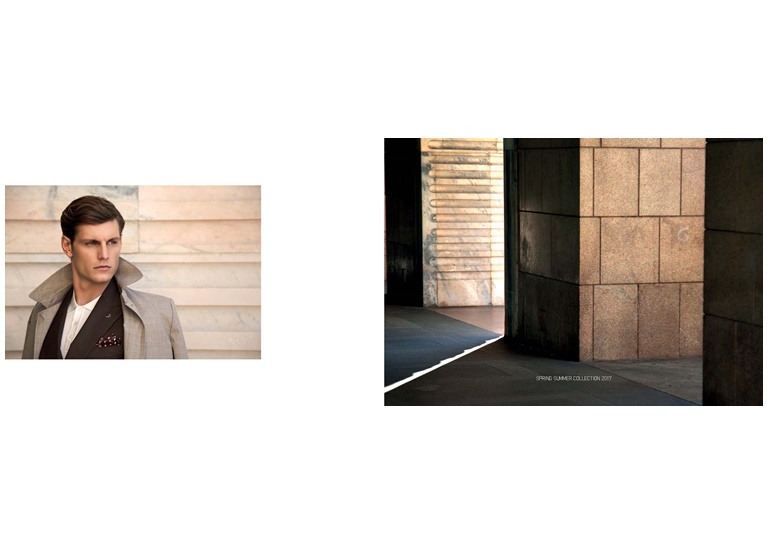 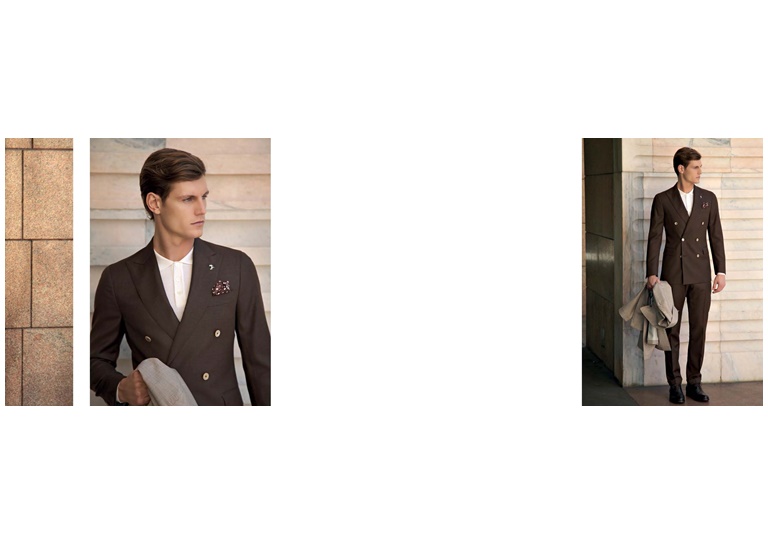 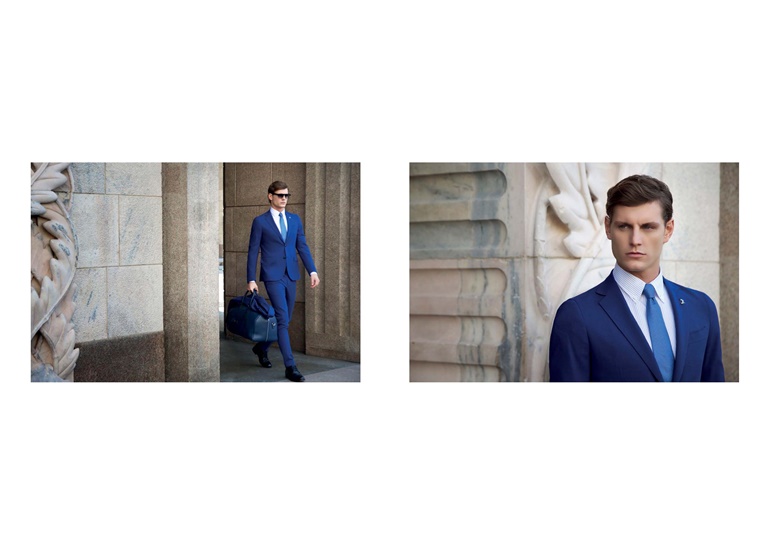 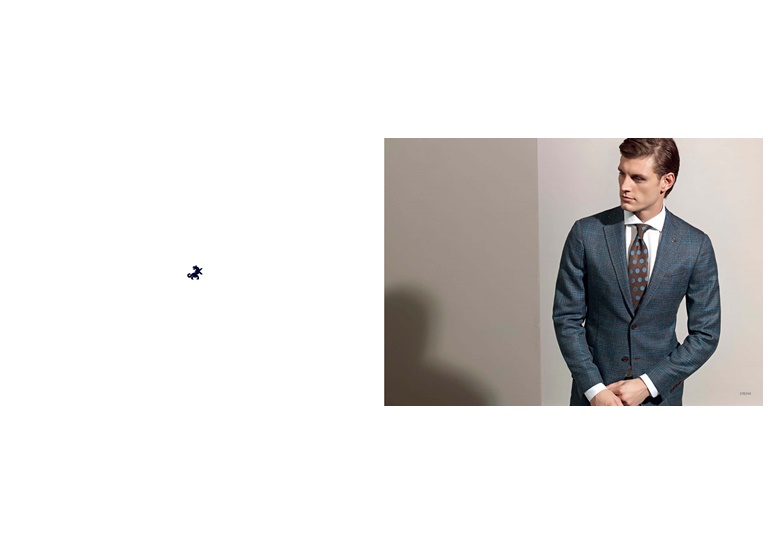 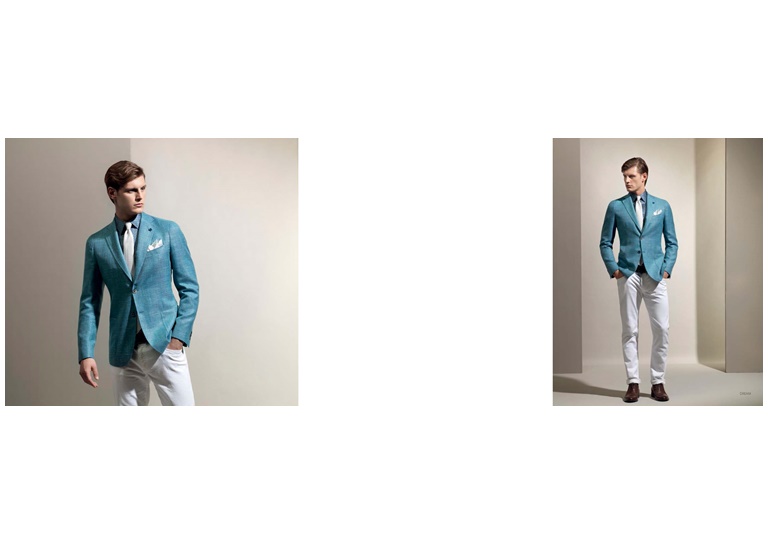 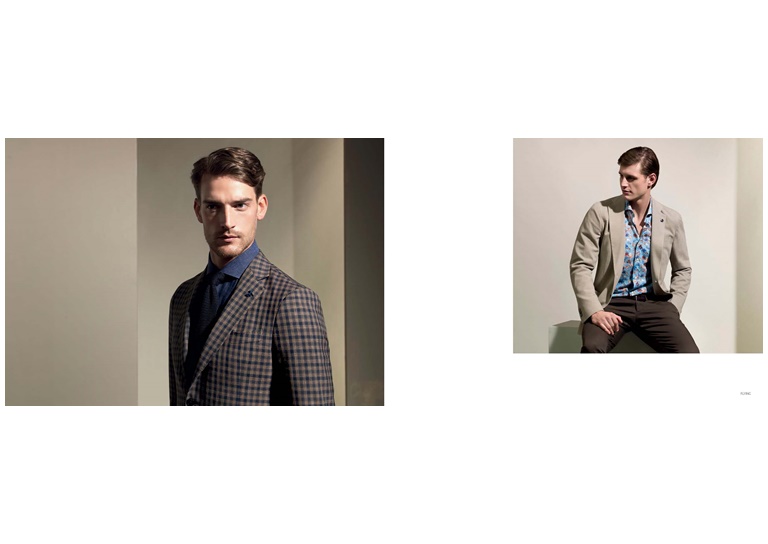 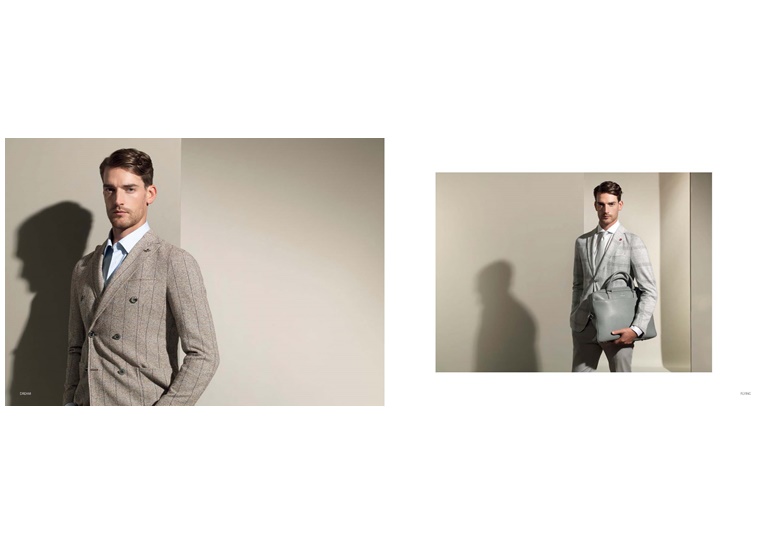 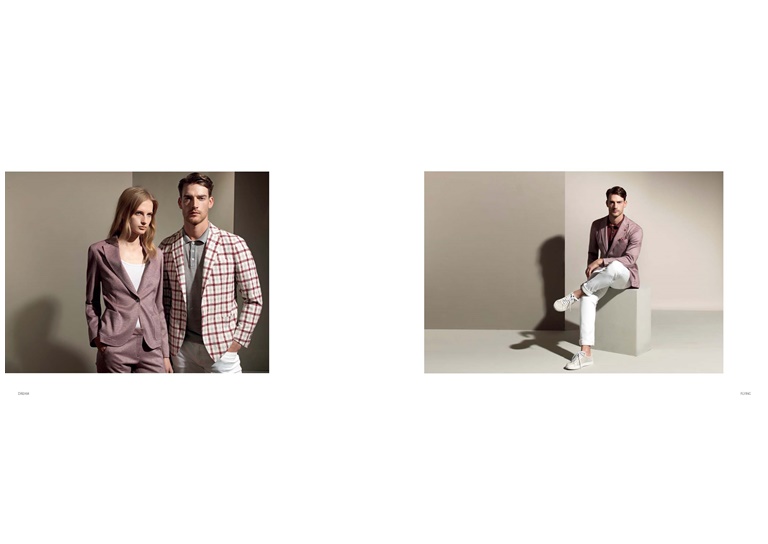 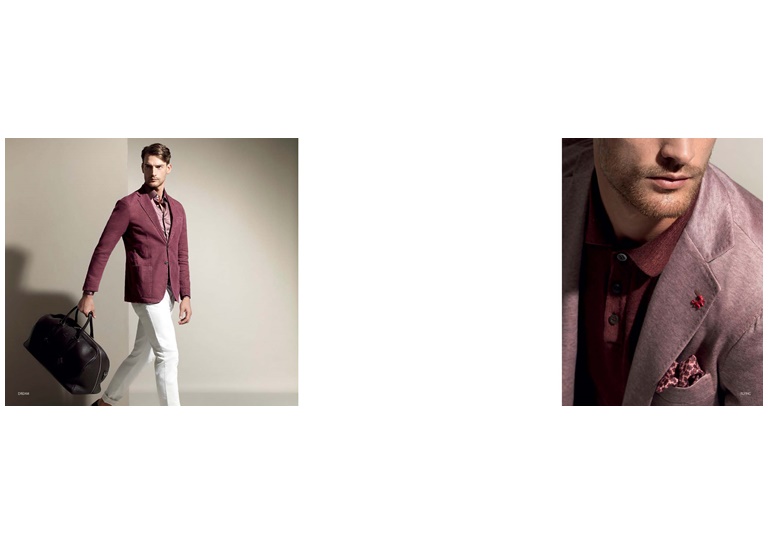 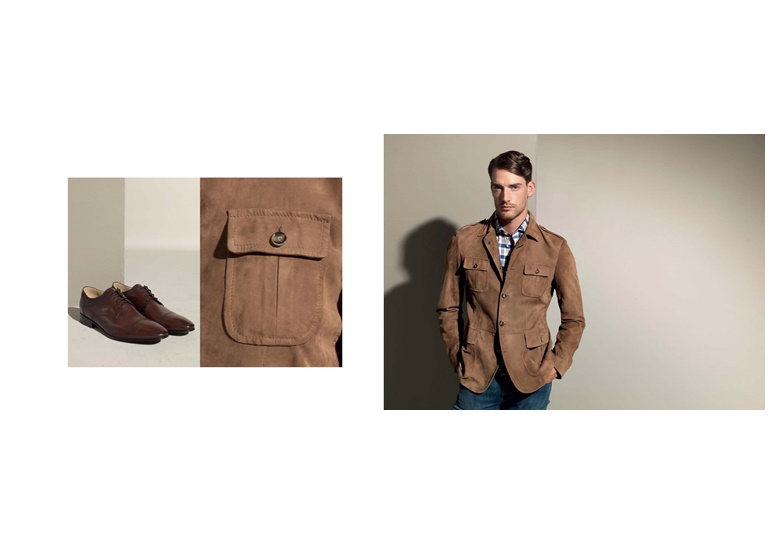 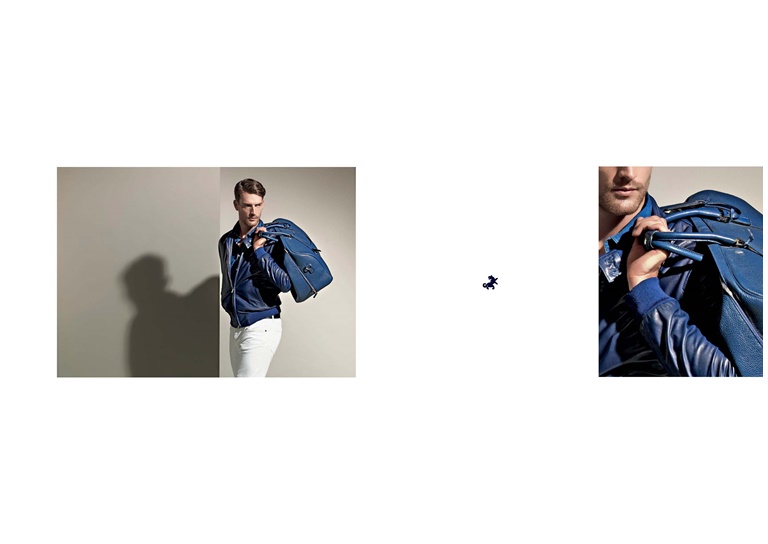 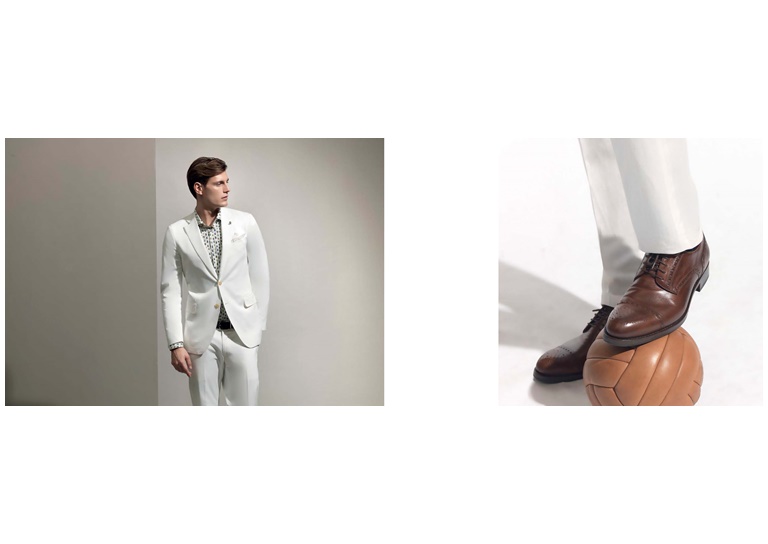 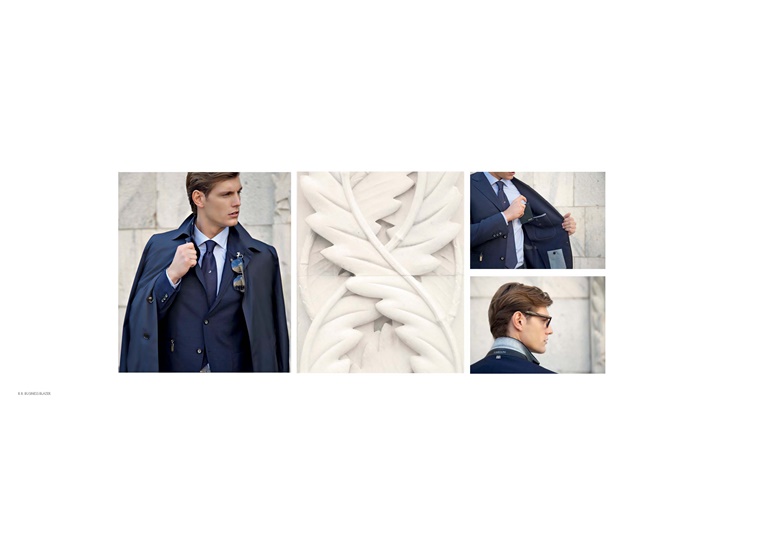 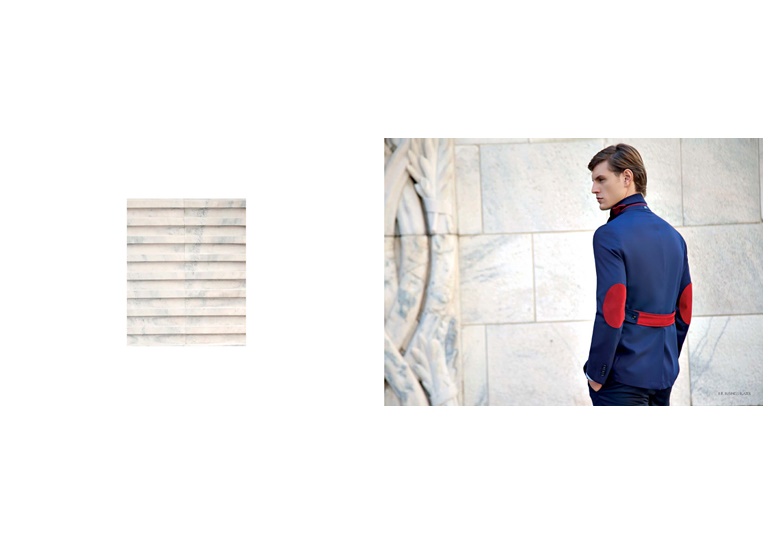 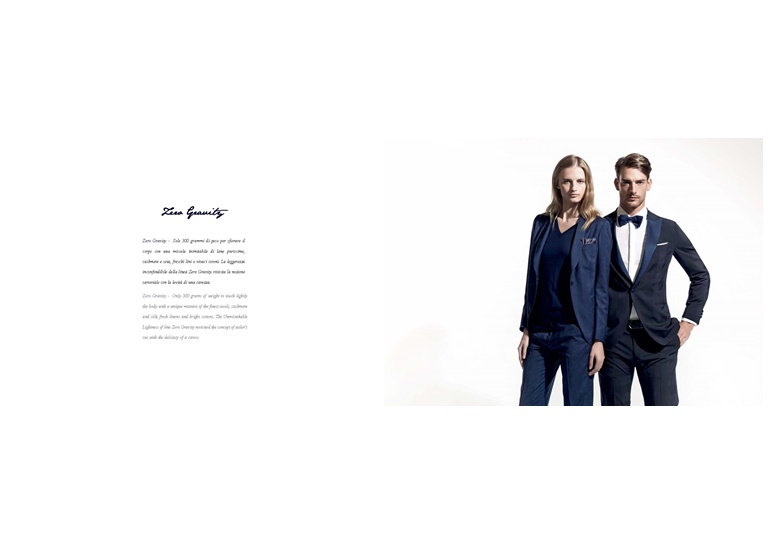 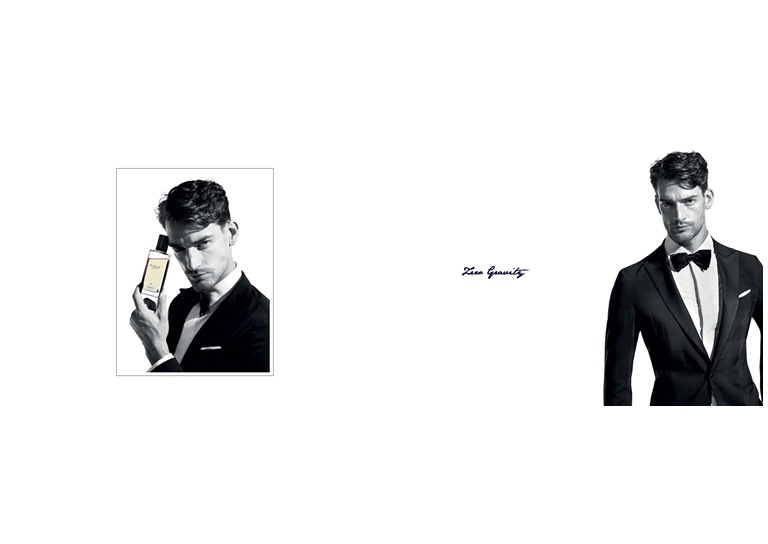